Just wanted to say thanks to all the support i have had since 2009 when i started this. I will not be posting on this website anymore, however i am still making videos and still blogging.


Once again thanks so much, i know i haven't contributed much recently but with a new project i'm all excited for it again. If i repeat the stories and photos i'm also sorry ;)

Now that i'm flying the 737, there are some very big differences from flying turboprops.

For those that think jumping into a jet is easy, and that flying a prop is the same, if not harder (as most guys on props think) then you are wrong, and yet, also right.

First things first - Multi crew operation and all that jazz is a big learning curve for anyone who has come from a general aviation background, single pilot, or even multi crew from an operator with a mix of procedures that were slapped together. I was luck that i had virtually the same procedures at the last job that carried over to the new one. In fact - virtually all the calls were the same, so it was more about learning to fly the plane, than the airlines procedures AND learning to fly the plane.

However there are some big ticket items.. The technology in the jet, FMC's, RNP-AR procedures, captains and the HUD, 168 people on board, 5 cabin crew, longer to turn the plane around, bigger amounts of fuel.. the list will go on and on and on. All this changes and i found i can fly a sector with 5 crew and realise i didn't even see the ones who were working down the back. There is also so much paperwork involved in getting an aeroplane off the ground.. its amazing and to the airlines credit a lot of it is becoming electronic and less wasteful.

I think back to flying a 404 titan, and we hold more fuel in weight in each wing, than that plane was max take off weight with 13 pax. (A380 holds virutally a 737 in the tailplane in fuel - but thats another story).

People think the jets fly themselves, but it's not the case. There is so much hands on, and yes the computers do a fantastic and safer job in the cruise and on climb. Much safer and more effective than i can hand fly, and has other safety features to stop us making mistakes. But if we enter all the information wrong, or tell it to do the wrong then - Then yep - it does the WRONG thing.

The plane can autoland as well.. That's great however i have seen it struggle to even hold a centreline (usually based on wind), i have been witness to the FLARE not arming and i have also seen a go around due to the critical zone of the ILS structure not being protected. Yes - a great tool in fog and low visibility, but still requires pilots input when it goes wrong and to make sure it is doing the right thing.

One of the biggest things i found with the jet was the momentum. You cannot slow down the 737 easily at all.. It loves going fast, and the only way to slow it down is with a lot of drag (landing gear) or to plan a level segment. The VNAV on descent usually does a good job, especially if there is a headwind, but on a strong tailwind, it has no chance of holding profile, and requires either speed brake, or early planning to get down at a shallower rate, to intercept the path. This can always be thrown out by ATC who wants us faster, or slower, depending on traffic - In a turbo prop speed was very easy to control and maintain.. The path stayed the same as well mostly, at 3 degrees. I remember never having trouble to get a speed or to control the descent. I guess those props act like big speed brakes.

On approach, in windshear conditions, the props were amazing.. Instant airflow over the wings if you needed it, and on the Q400, a bootload of power was available if you required it. The Q400 got bumped around a lot for sure, and the speed was all over the shop, but it was so easy to get that power and speed to recover if it decayed too much. On the jet however, once you lose momentum, it needs a lot of power and a lot of recovery to make up that speed decay and it is standard procedure to conduct a go-around if these conditions occur and a windshear warning is triggered.

I don't miss the 5 sectors days of flying the props, and 20 minute turn arounds. Sometimes it was more fun, and knowing it was only an hour flight home was great, but give me one sector days, or two sectors any time of the week. May get a big boring in the cruise on long sectors, but its better than dealing with minimum speed and delays into big airports every second sector - and then minimum rest to do it all again the next day. How many hours of our lives, and tonnes of jet fuel have we wasted in holding patterns due to inefficient airports?

I guess finally i would like to say, that there is not much chance sometimes to divert if necessary. Often we fly and land with around 3.5 - 4 tonnes of fuel (which is quite a bit for the 737 - Margin rate of around 2.4 tonne an hour). To do a missed approach and come back around we use about a tonne of fuel. We need to land with 30 minutes as a minimum (about 1.2 tonne), so we would be committed to landing at that airport, no matter the weather. For us to divert means, we do a missed approach and then divert straight away without trying the destination airport again. I remember in the Q400 Sydney airport closing, and we were able to hold for 50 minutes before diverting to Canberra and still land with our reserves well intact.

Anyway, i probably digressed from the original topic a bit, it was more of my thoughts this morning. Was good to write something again too!

Email ThisBlogThis!Share to TwitterShare to FacebookShare to Pinterest
Filmed in 1080p on a Gopro 4.. Enjoy
Posted by Michael at 9:43 AM No comments:

Thought i would share a video i posted online to YouTube about a year ago, when i was flying the Q400. I hope you enjoy it.

Posted by Michael at 9:57 AM No comments: 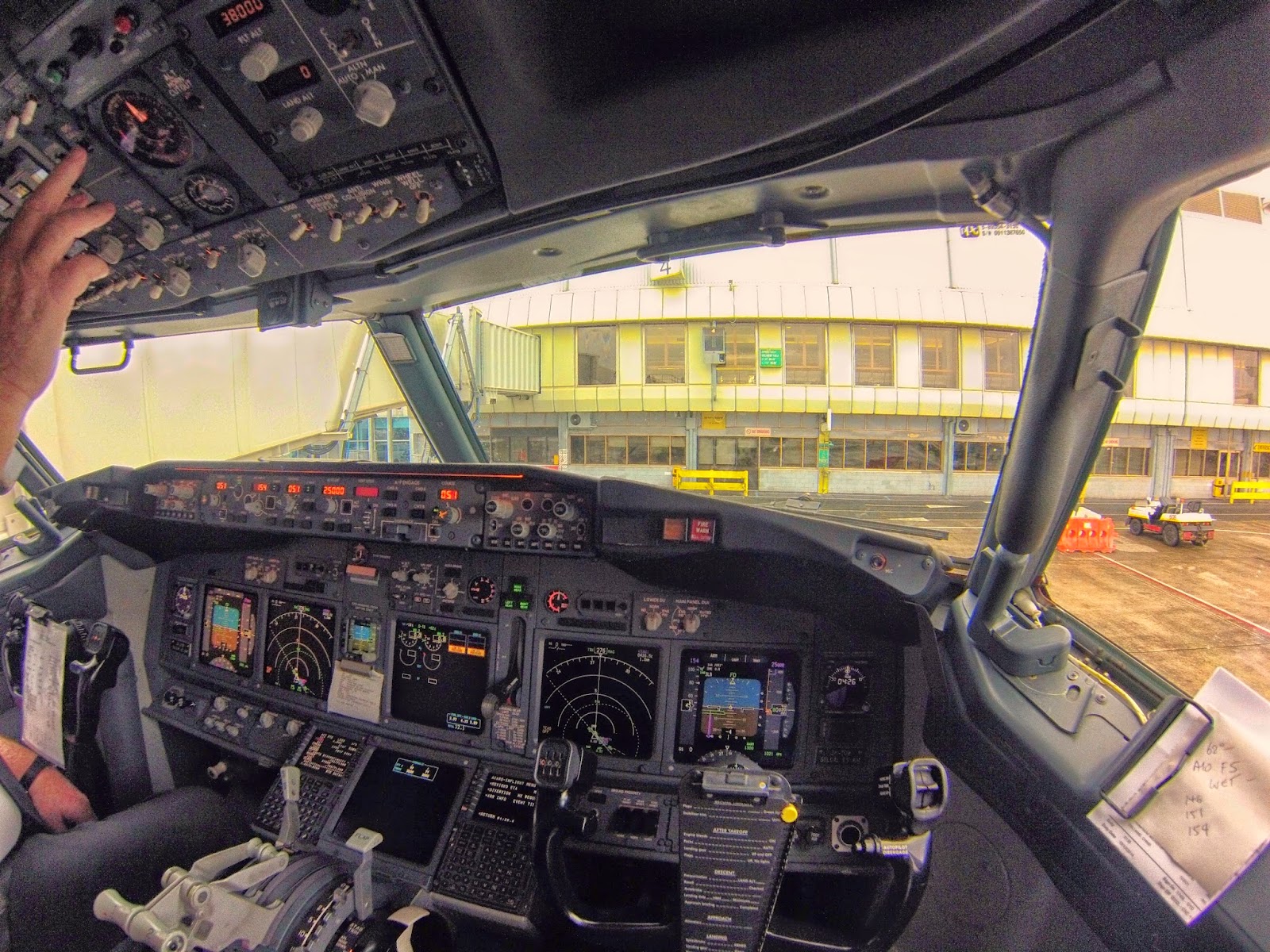 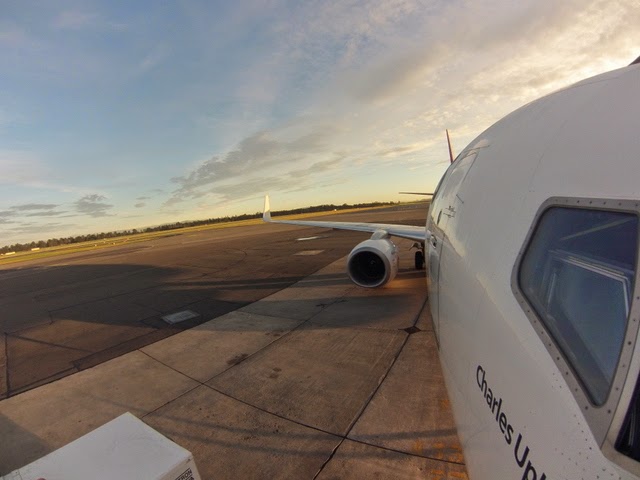 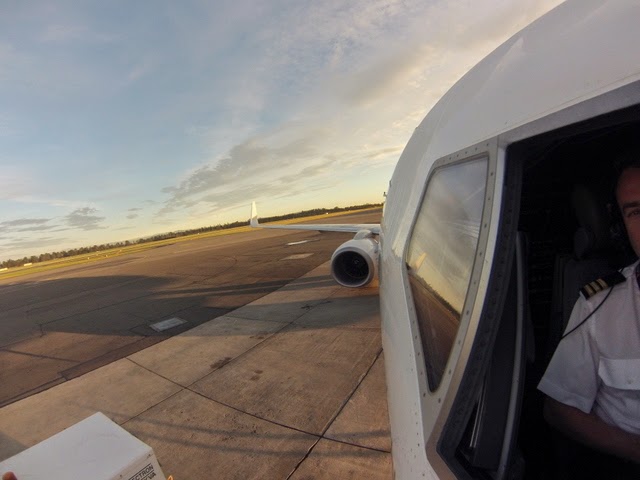 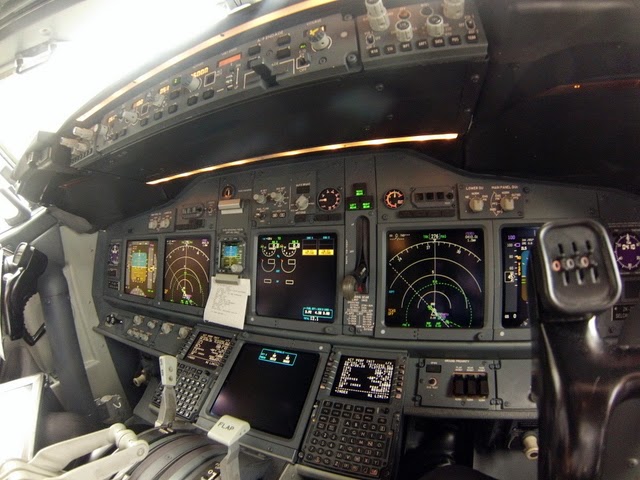 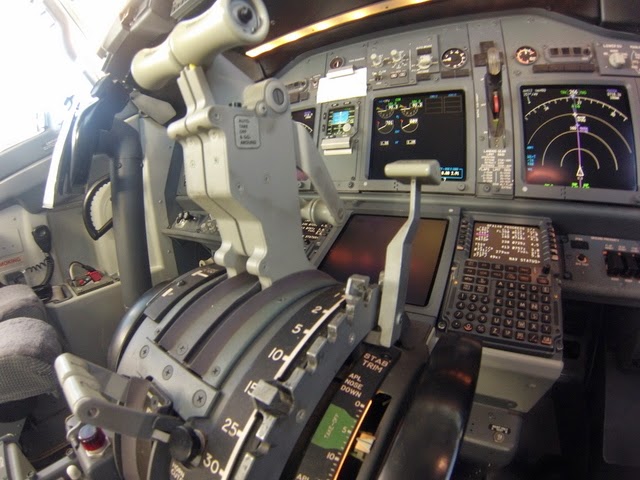 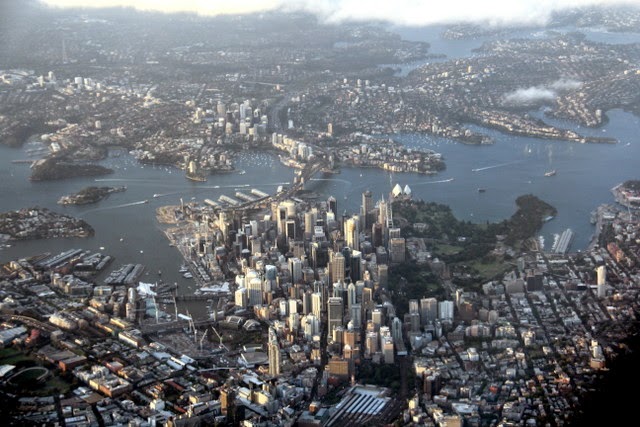 Posted by Michael at 9:02 PM No comments:

A few photos from flying the line recently. Almost finished training, but still a few hurdles to go. For all those that have watched landings into Wellington on bad days, i now know what it's like to fly it. 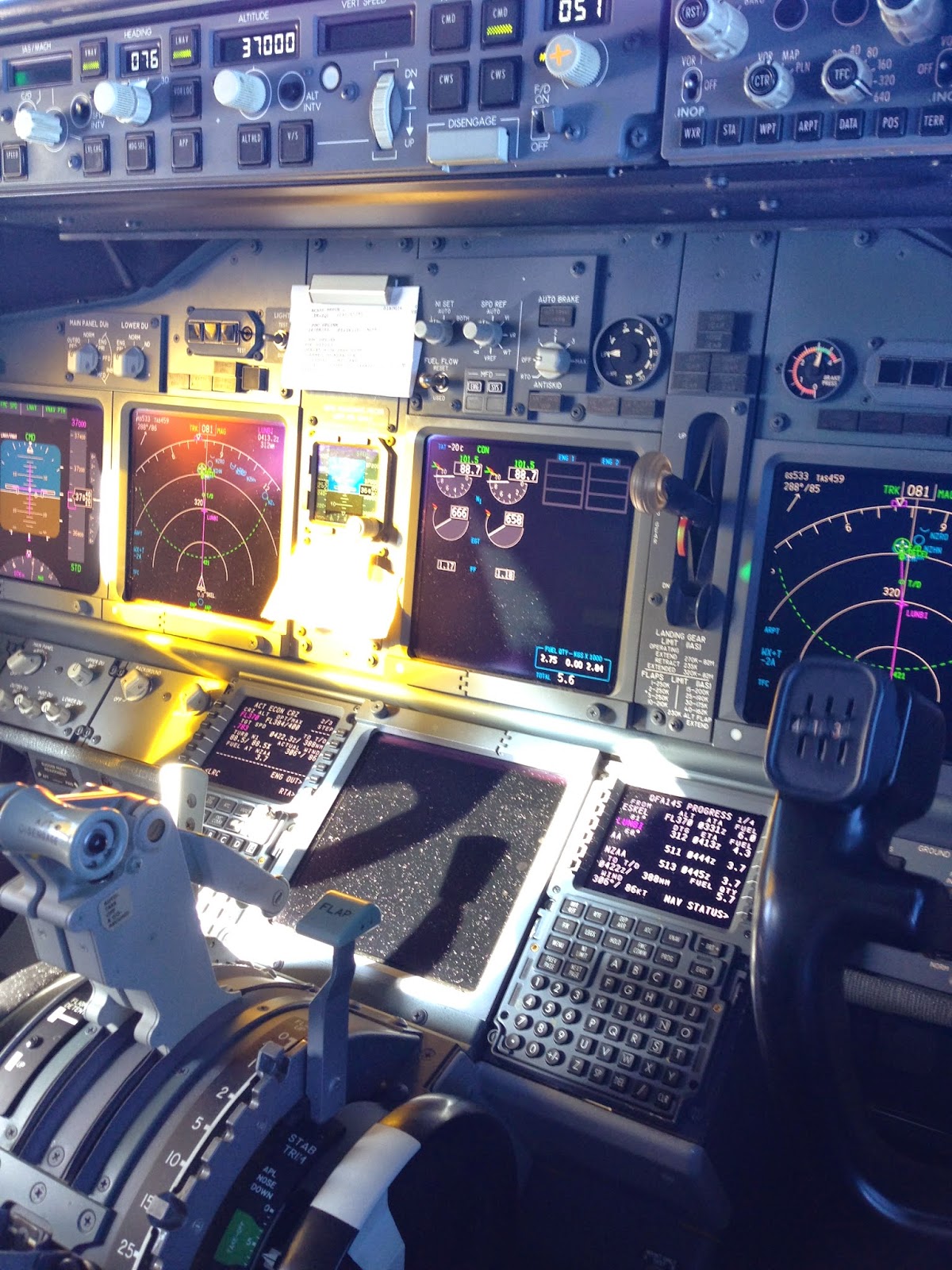 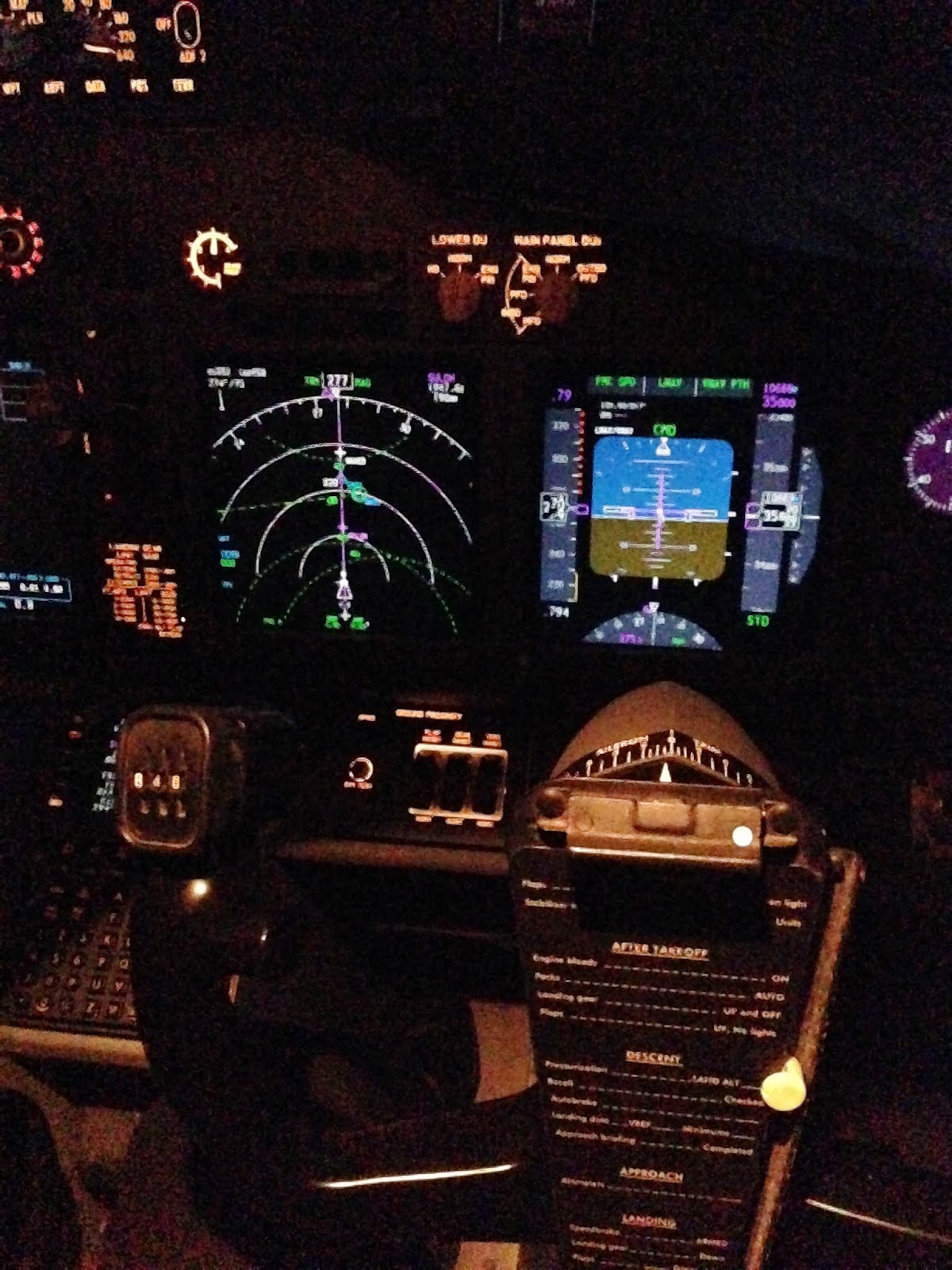 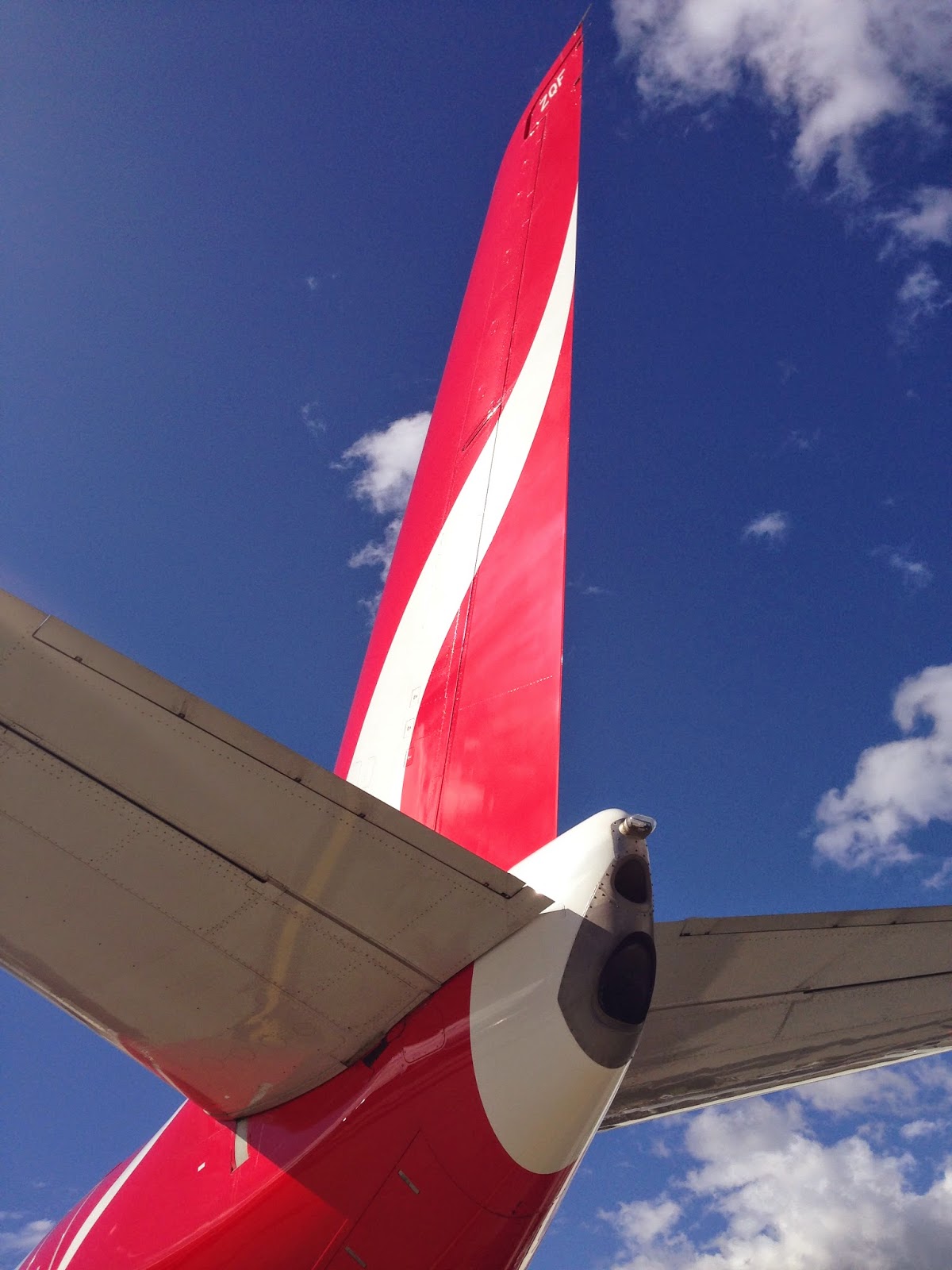 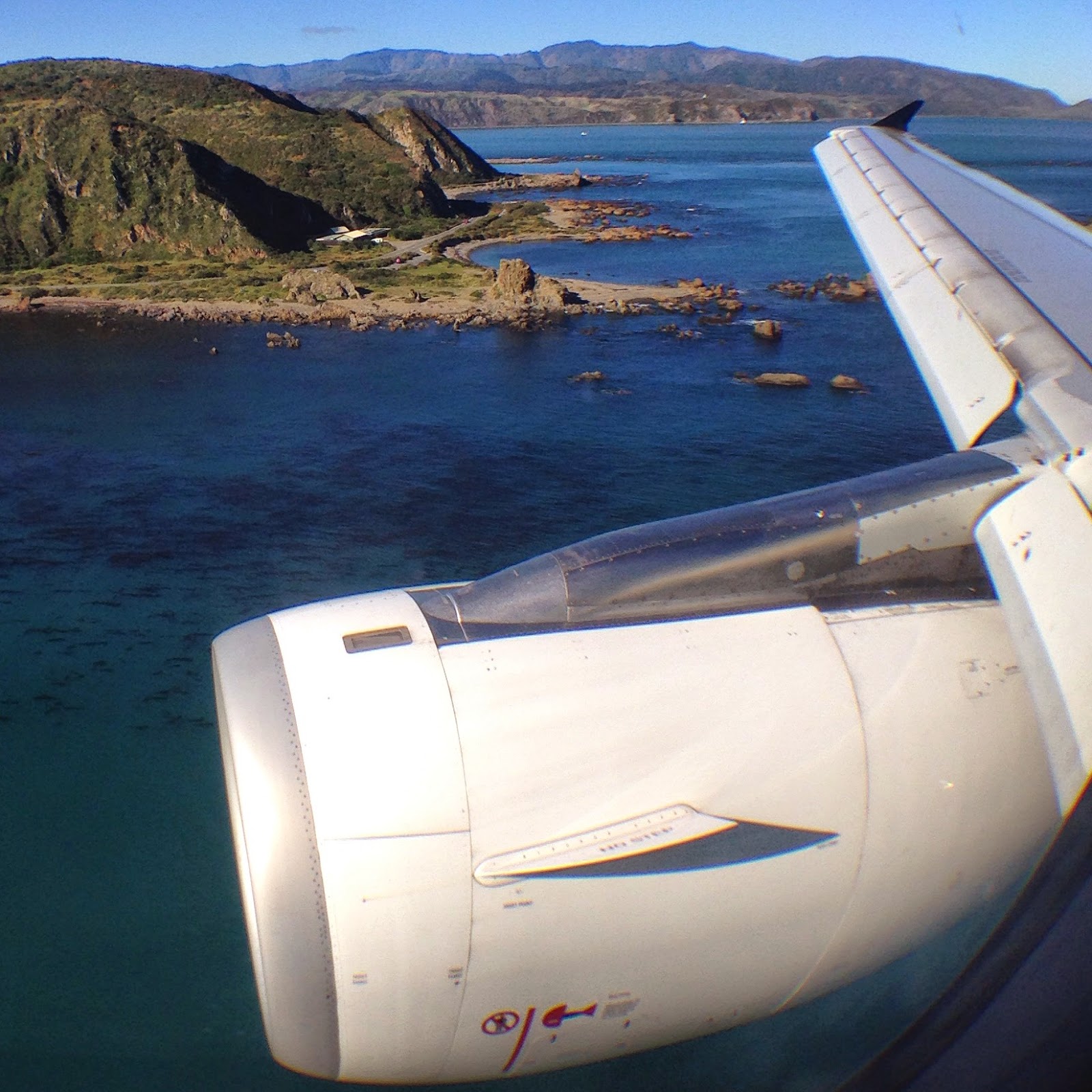 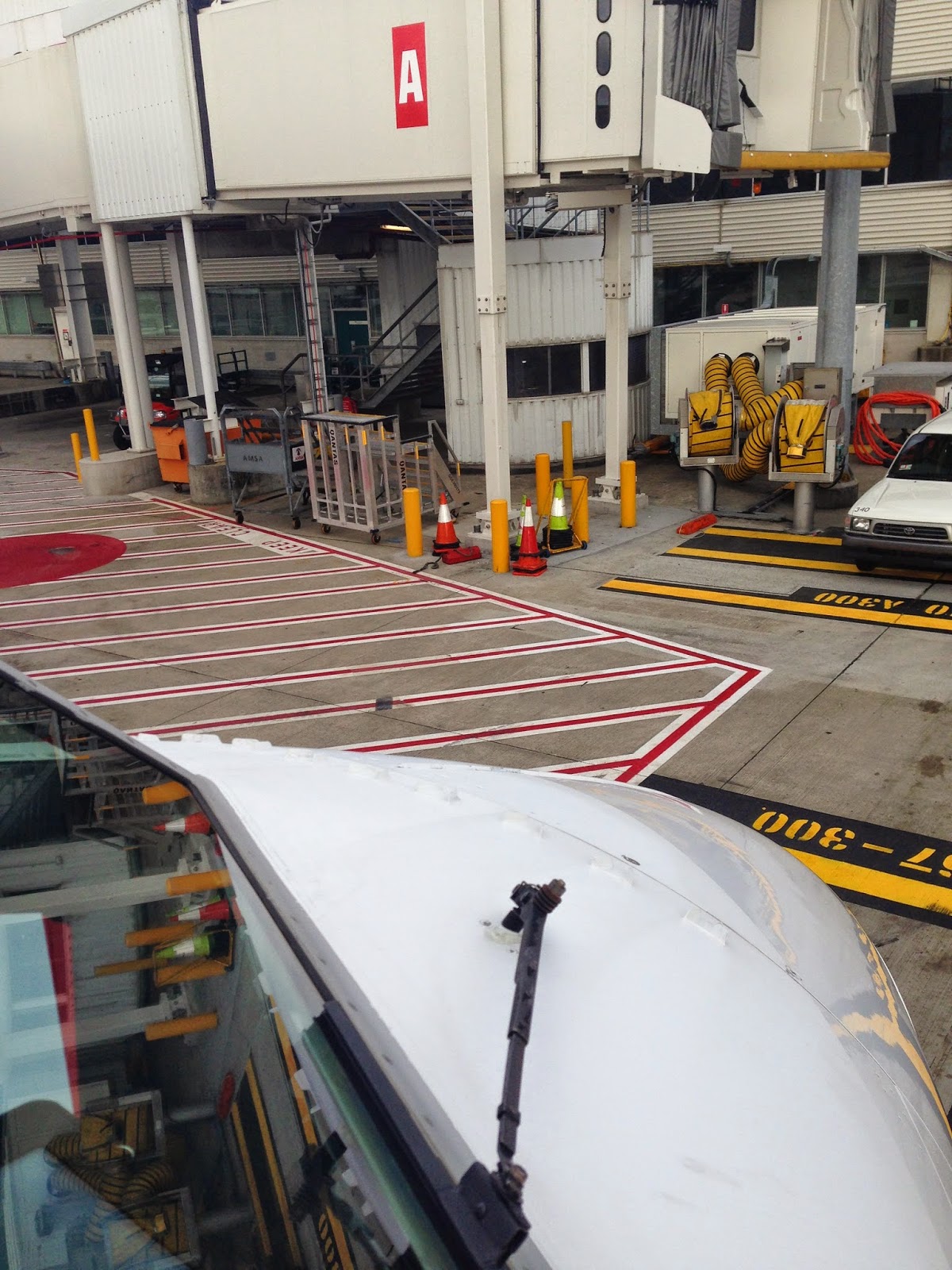 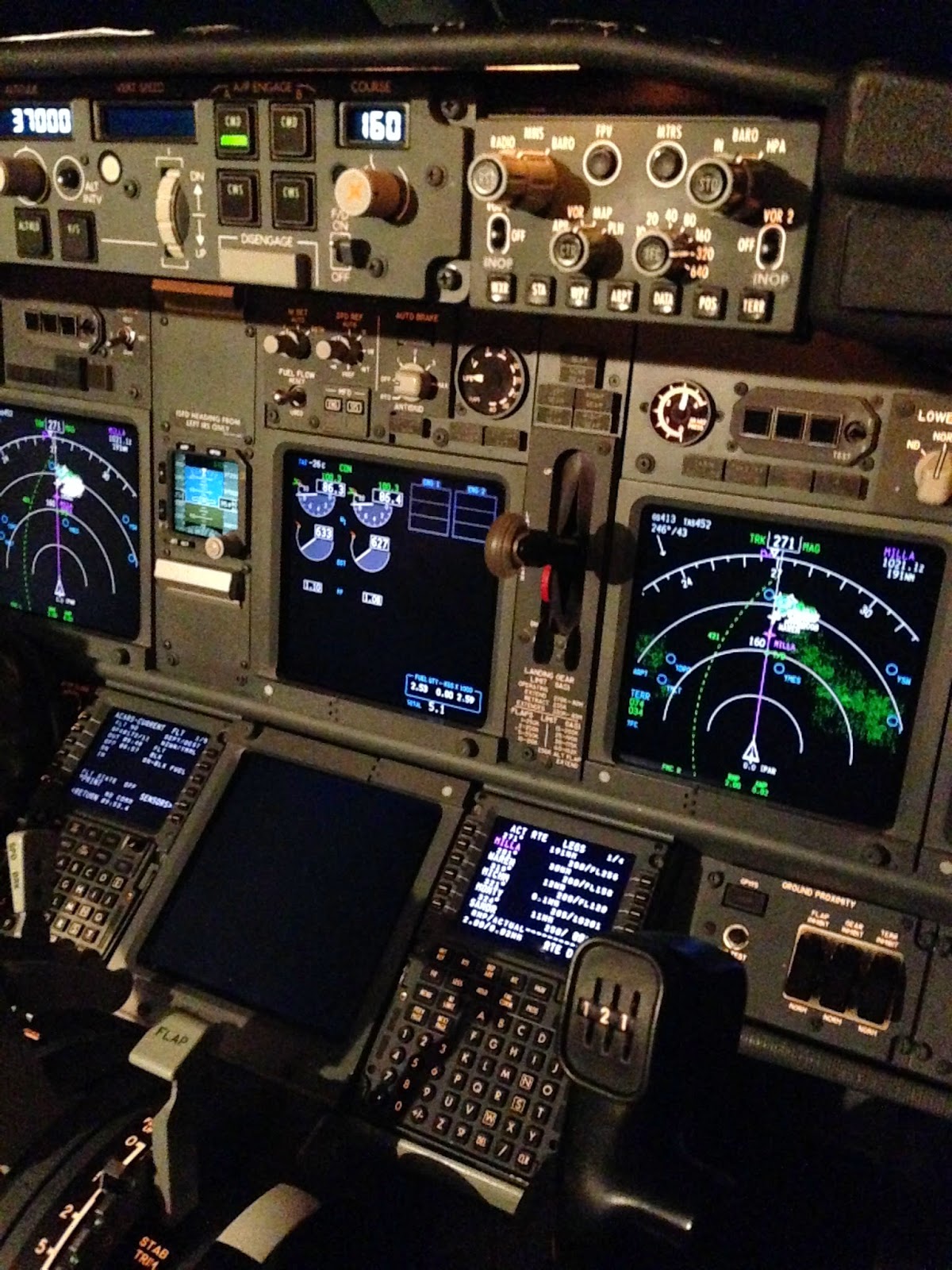 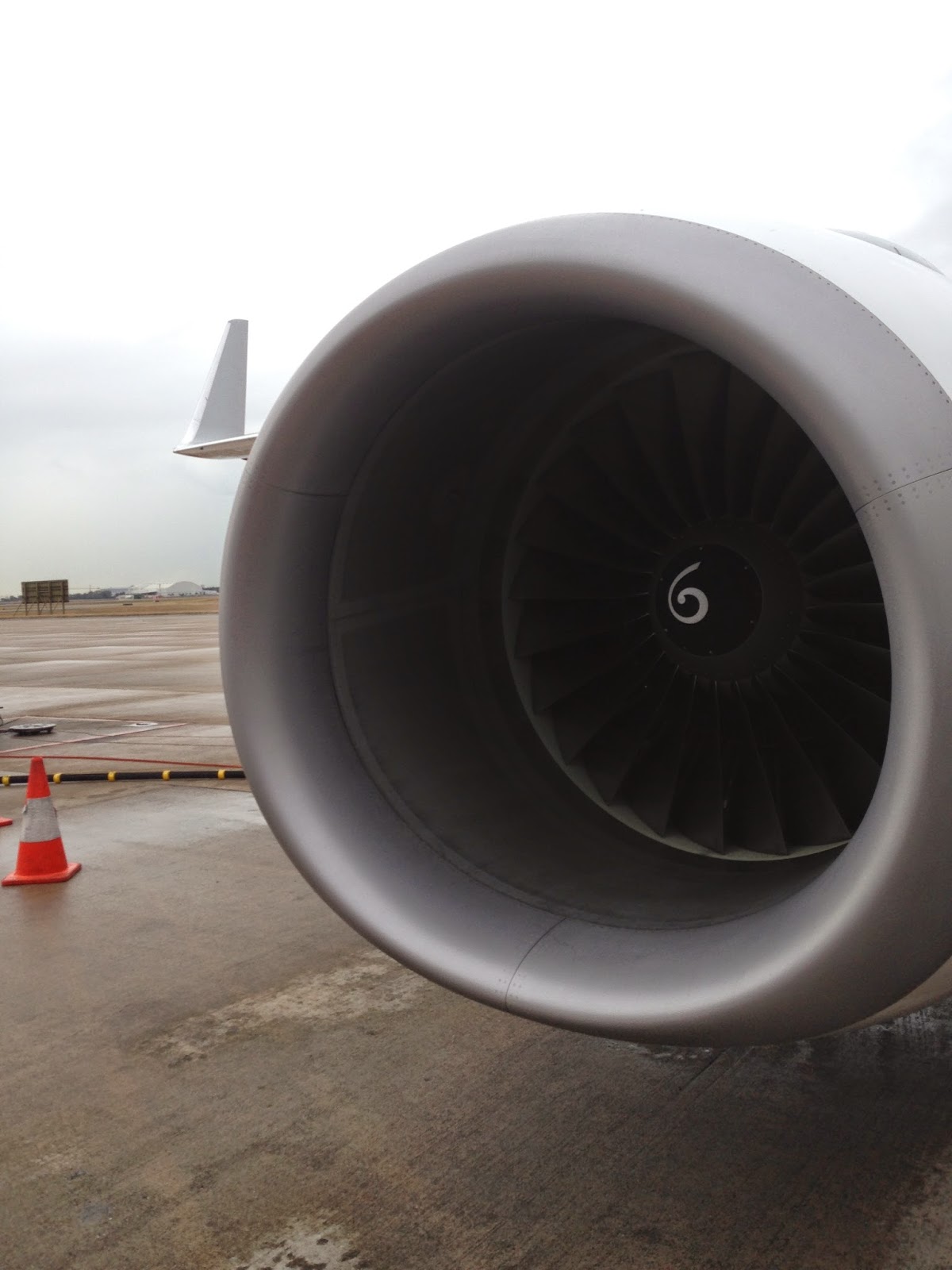 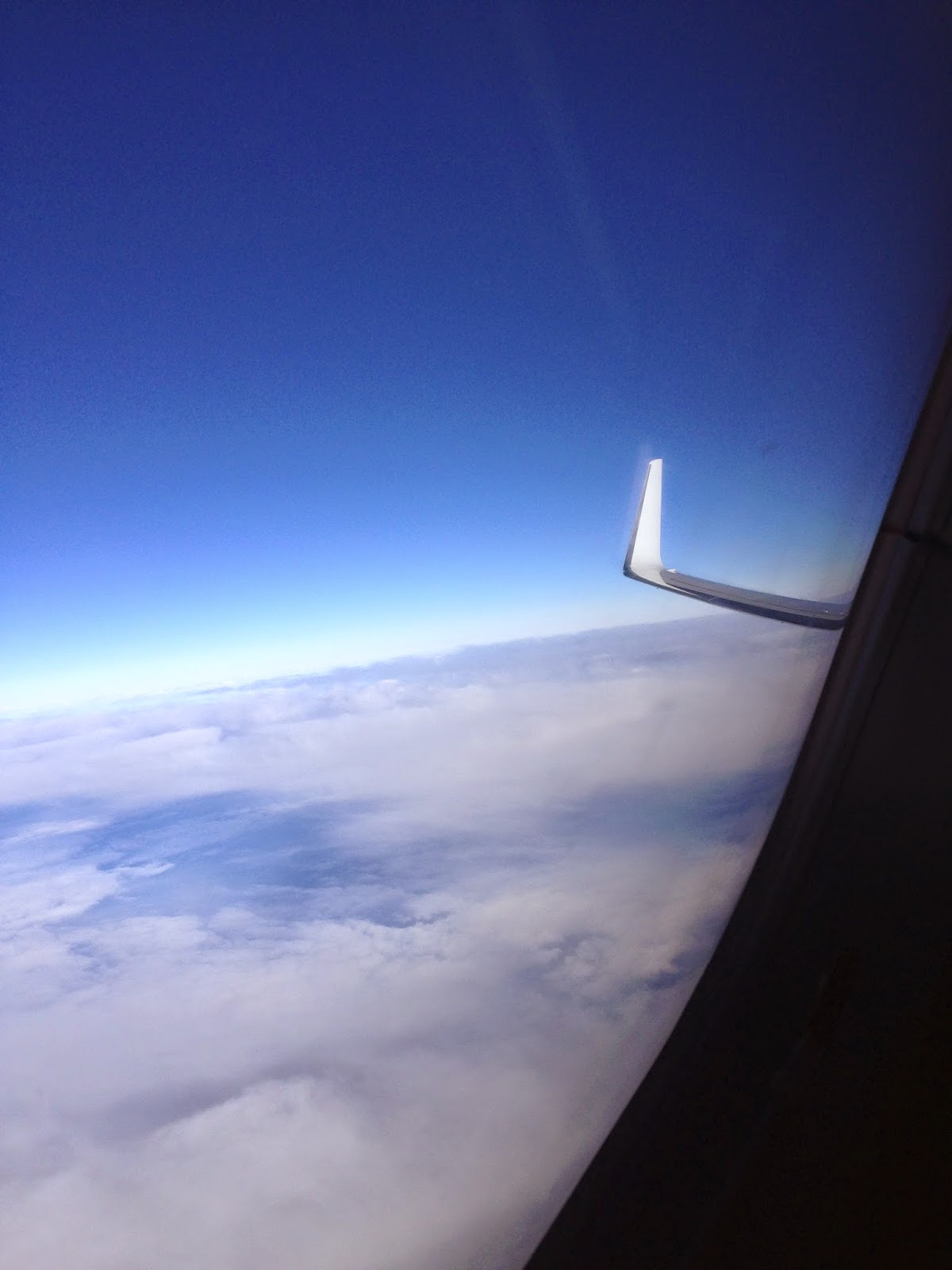 A collection of some new photos. Almost 737-800 endorsed... thanks for reading.. 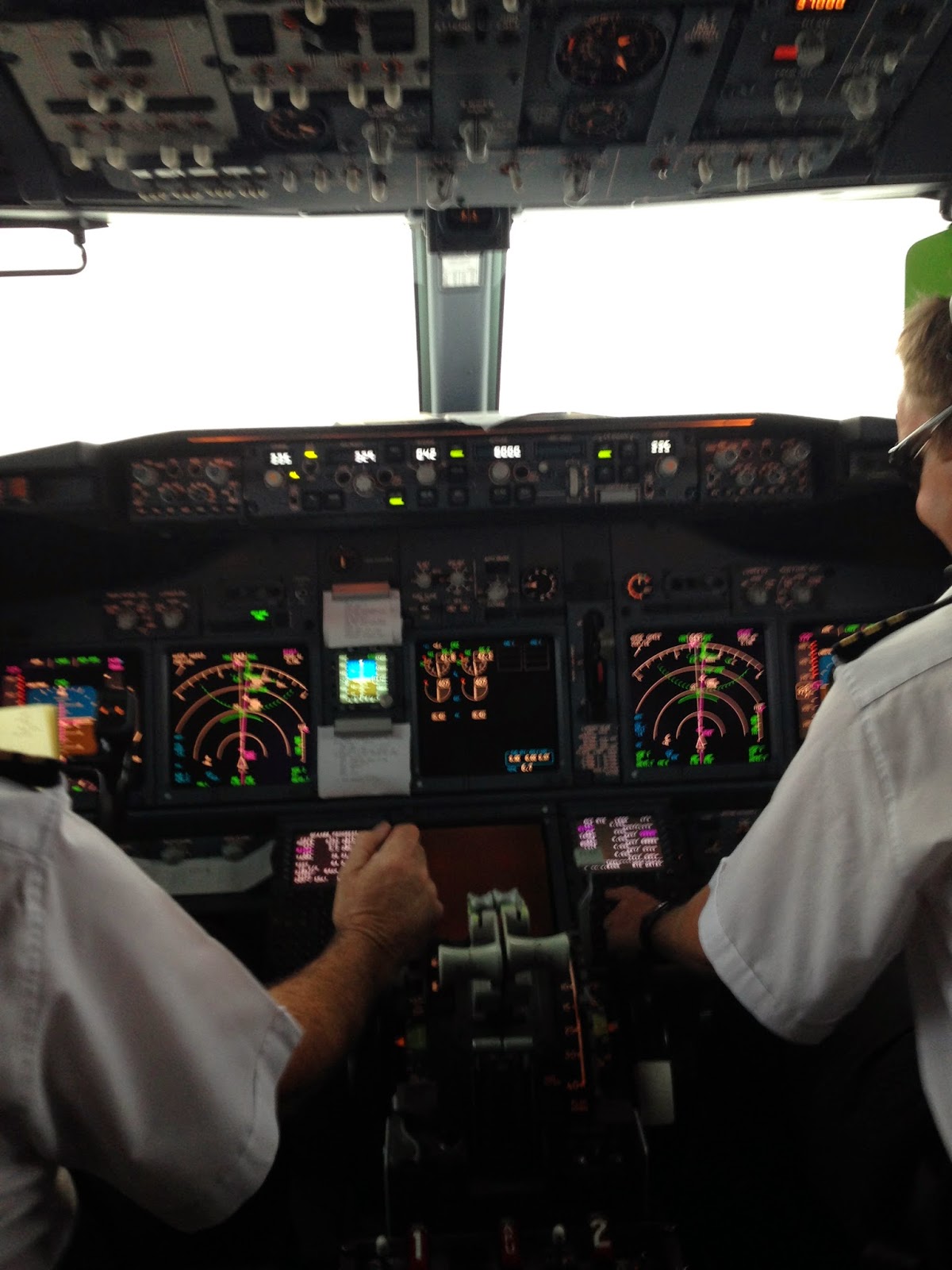 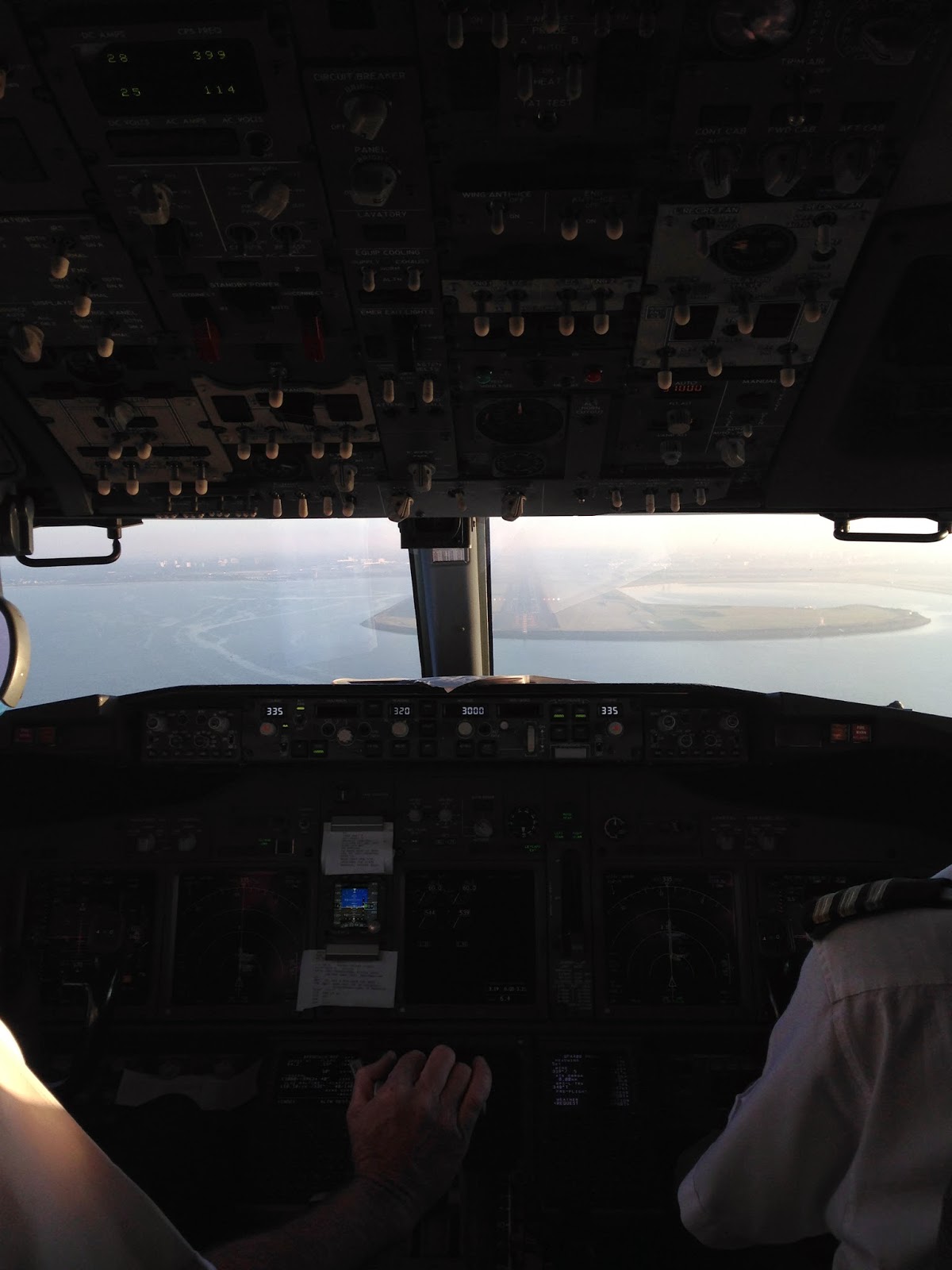 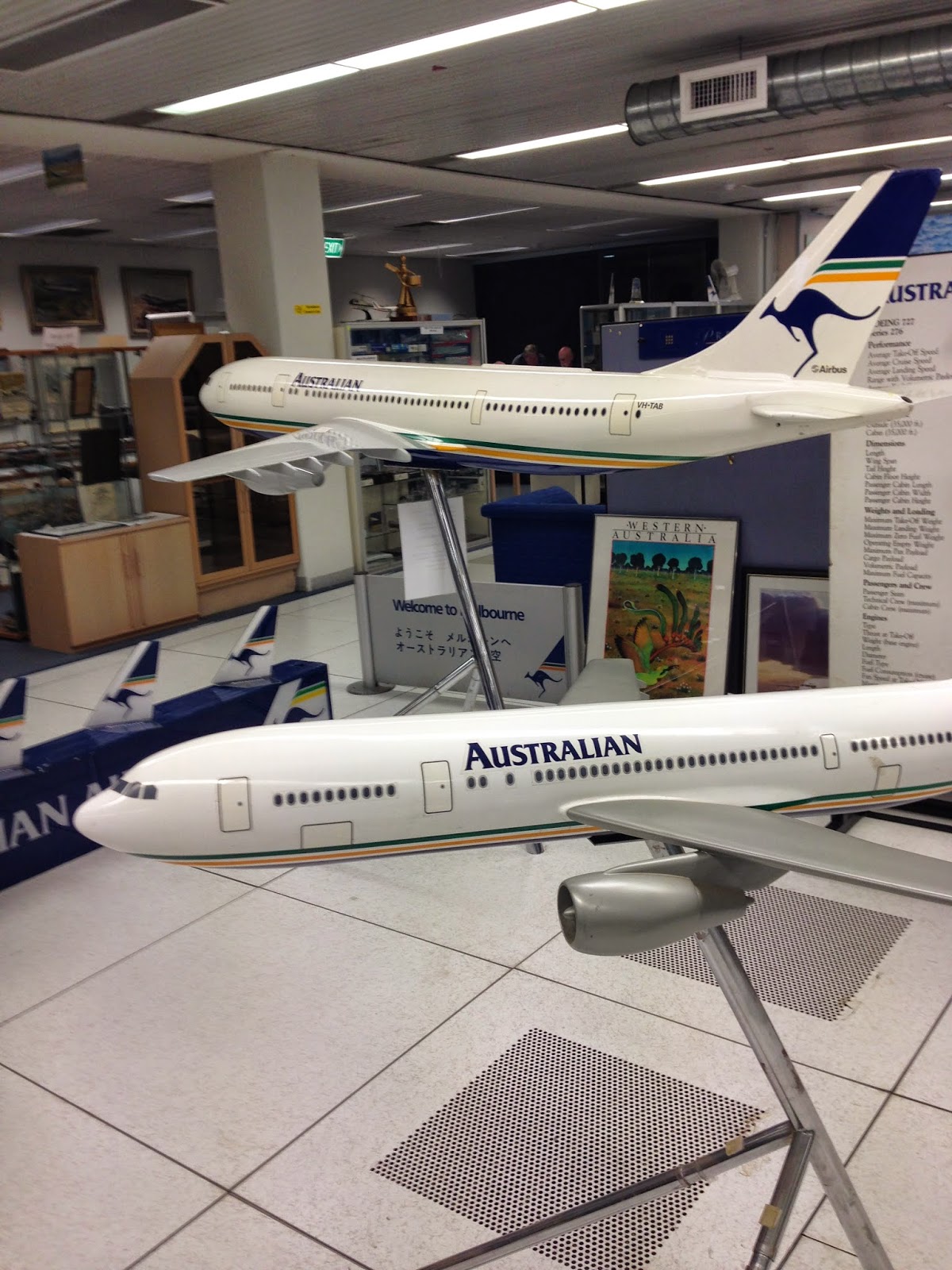 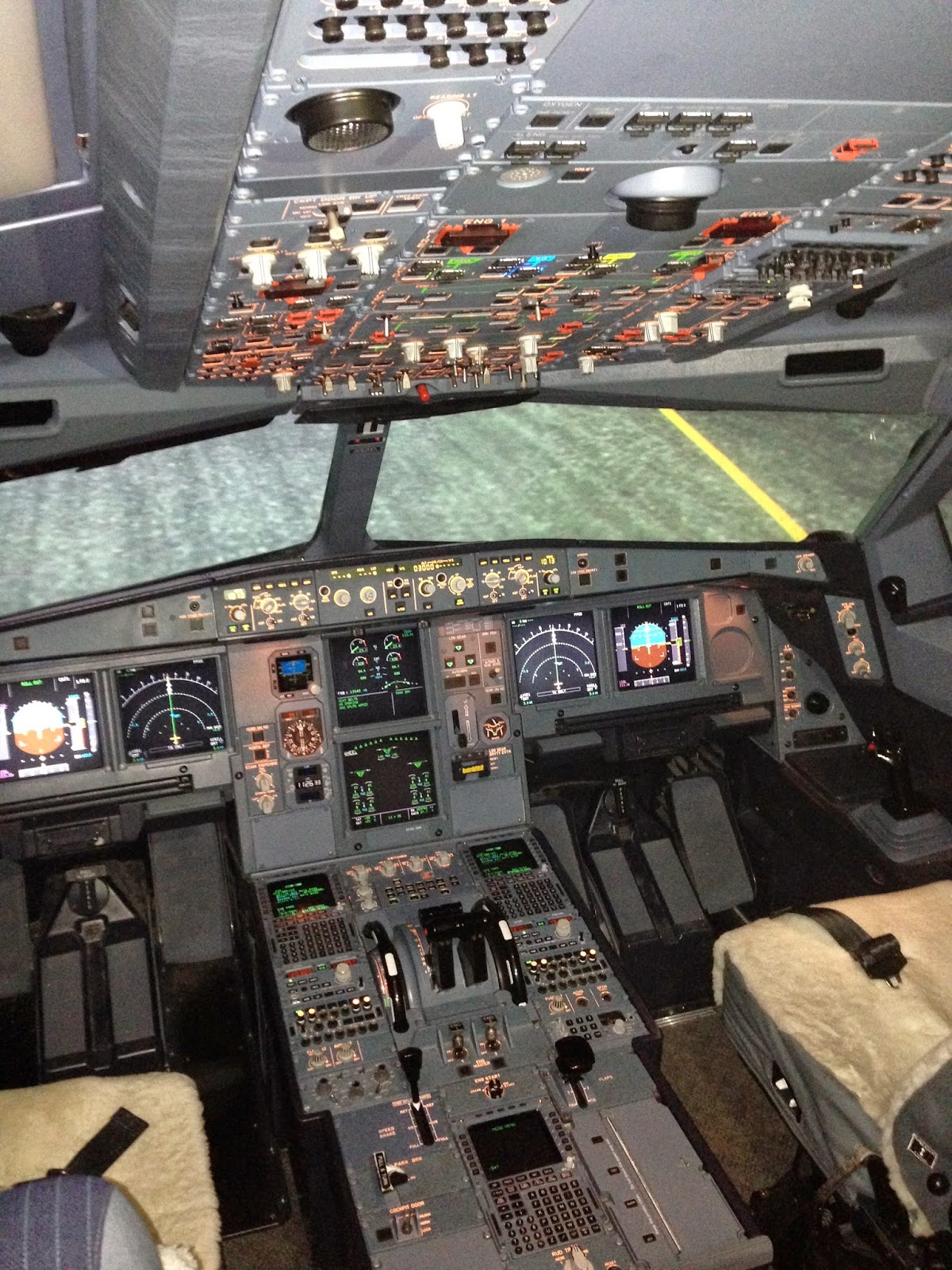 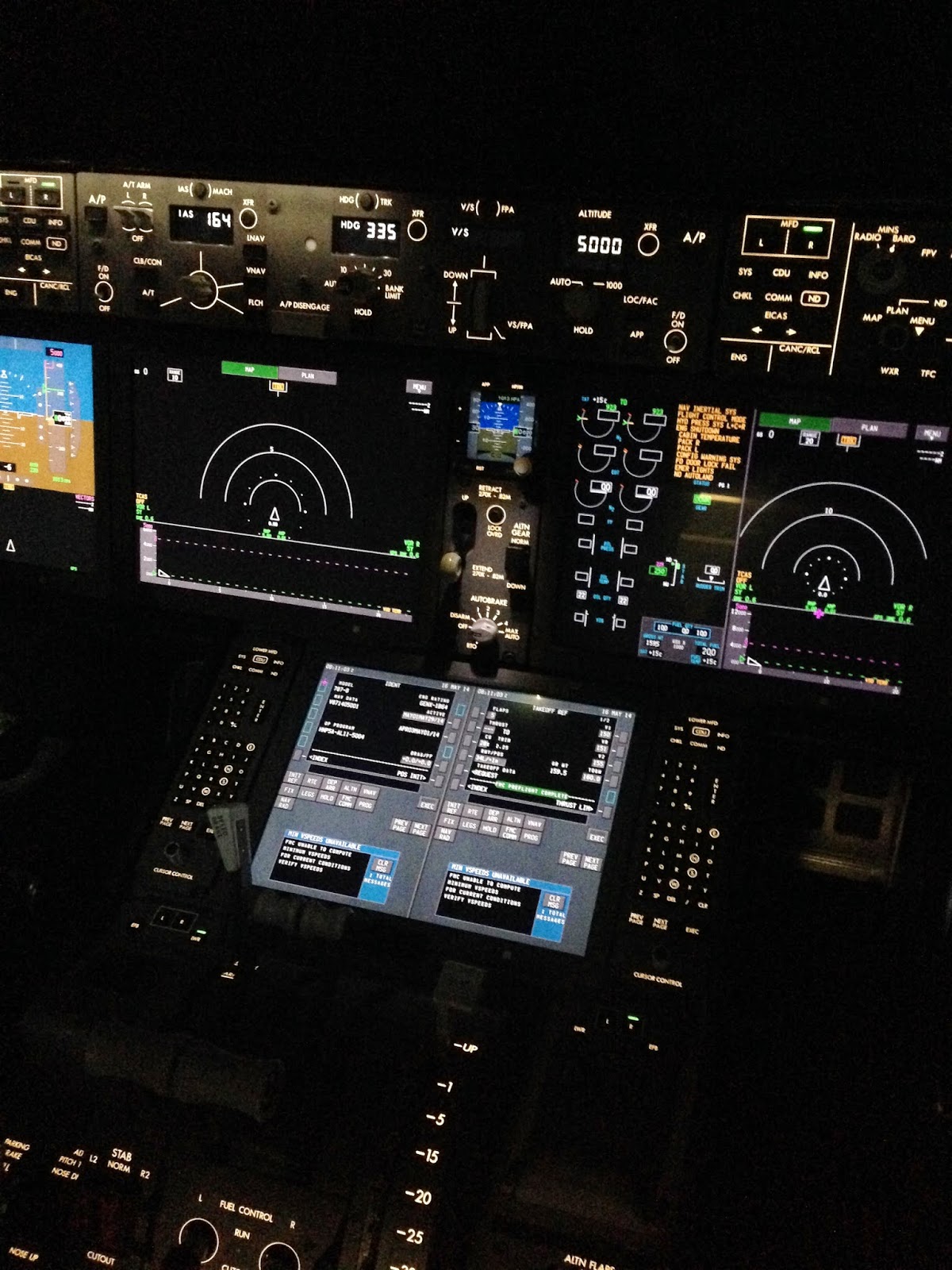 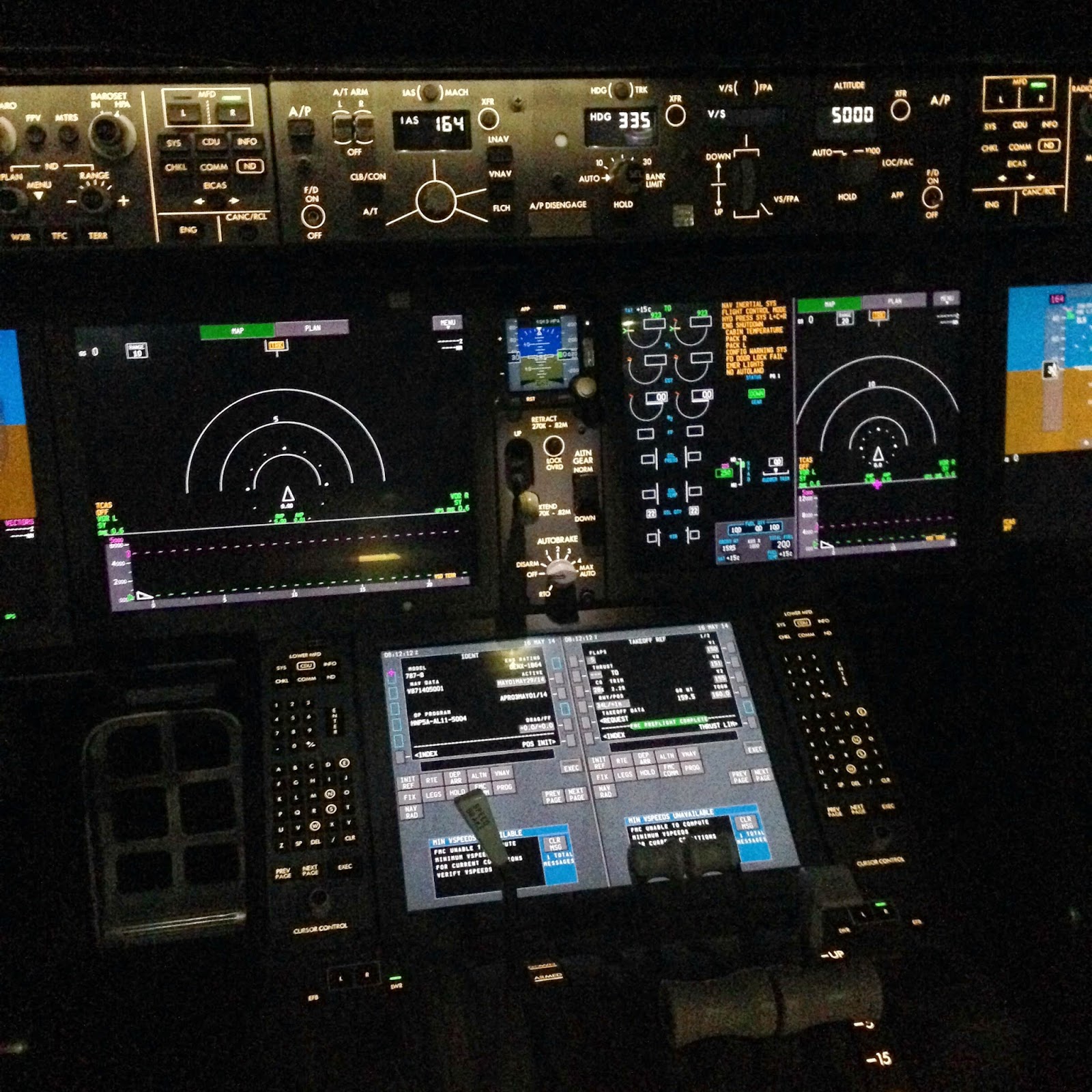 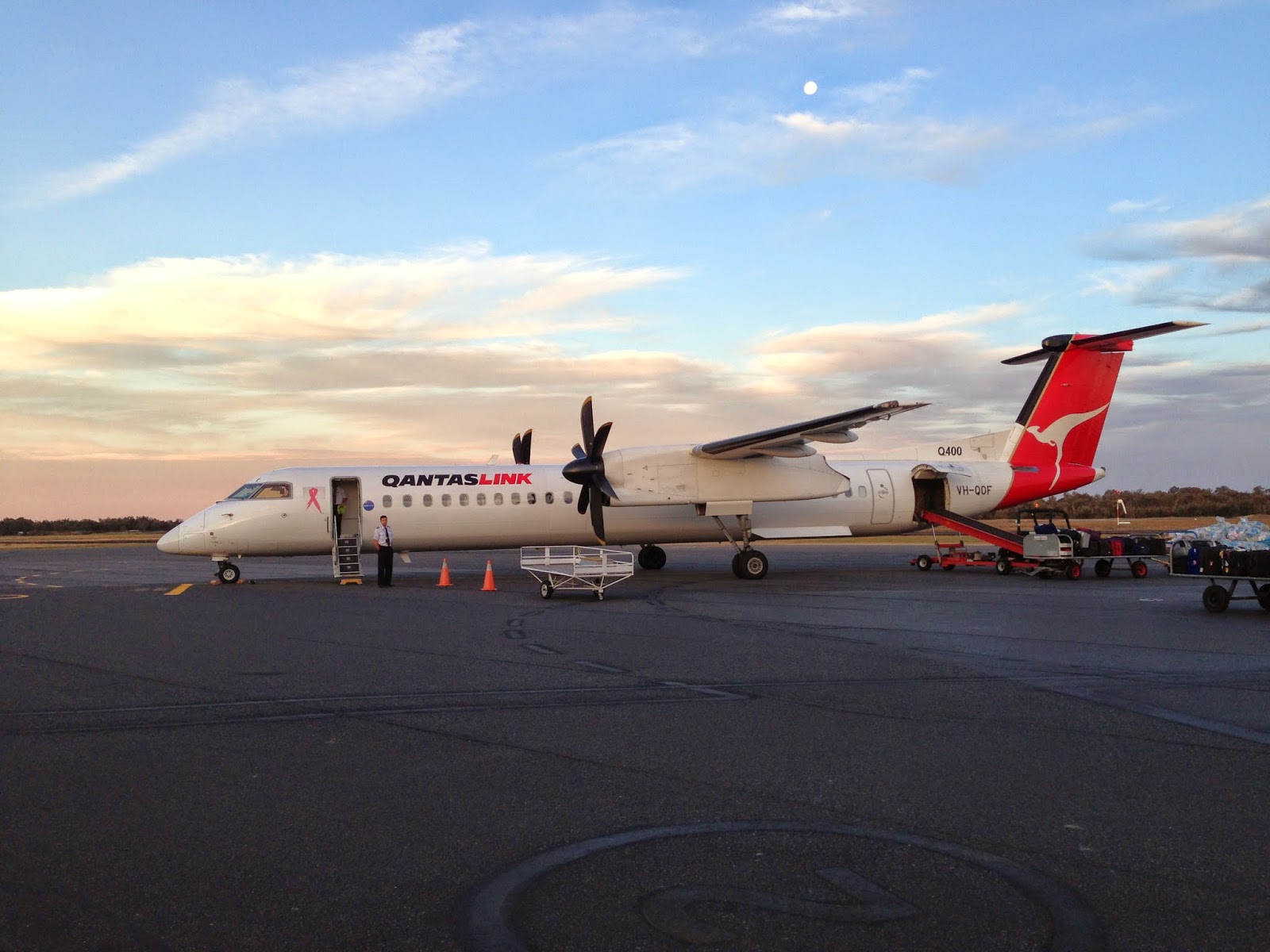